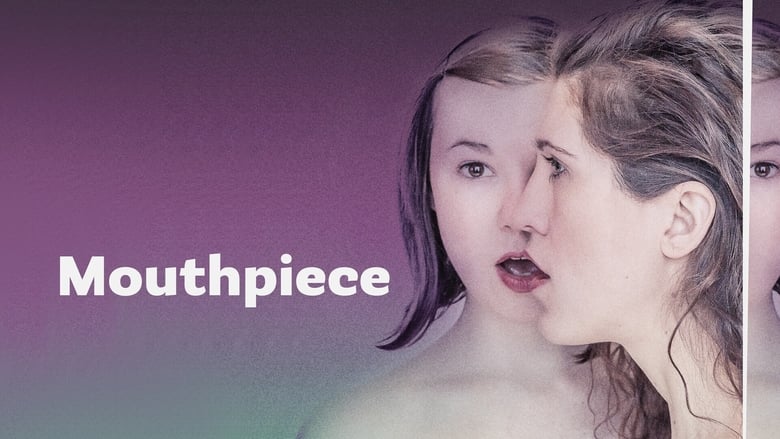 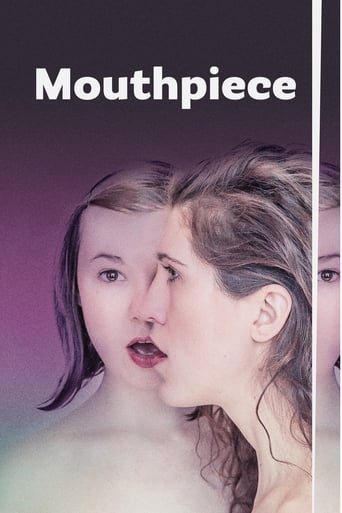 Based on a stage play of the same name by Amy Nostbakken and Norah Sadava, the story follows Cassandra, who is portrayed by the two women, expressing the opposing voices that exist inside the modern woman's head, during a 48-hour period as she tries to organize the affairs for her mother's funeral. 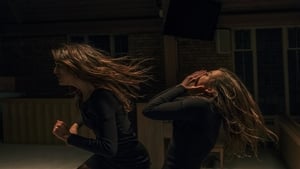 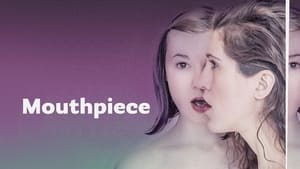