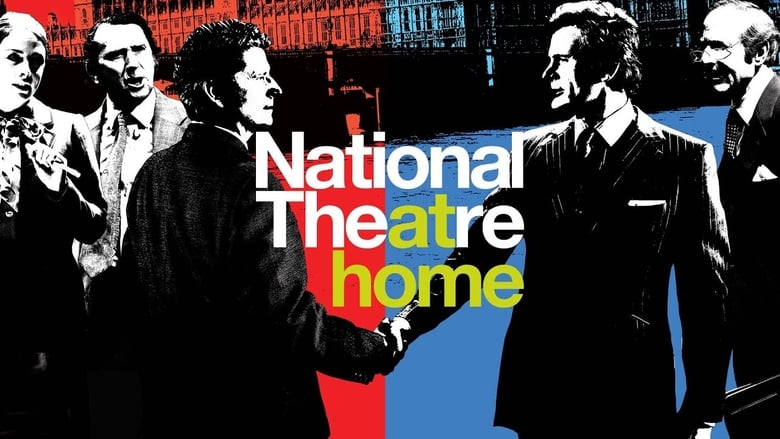 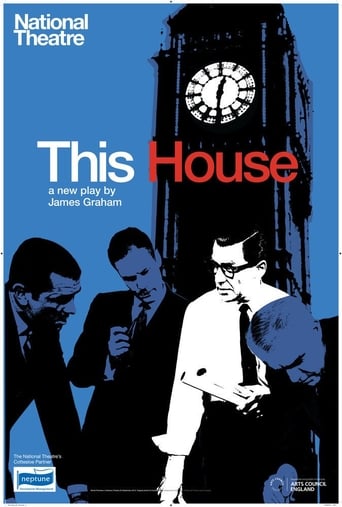 It's February 1974. Ted Heath's Conservative government has been ousted. But only just. In the hung Parliament, Labour manages to form a minority government by sending its whips out wheeling and dealing with the Liberals, Scottish Nationalists and Northern Irish politicians. But this fragile alliance lasts only until October, when another election is called. This time, Labour win with a tiny majority of just three. Now things get tougher as old cross-Party agreements break down and even sick and dying MPs are wheeled into the chamber to cast their votes! James Graham's acclaimed new play whisks us back to the days of the UK's previous hung Parliament, when politics got really dirty in the battle for power. 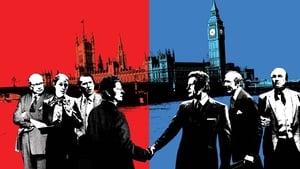 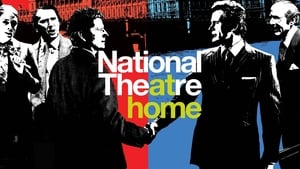