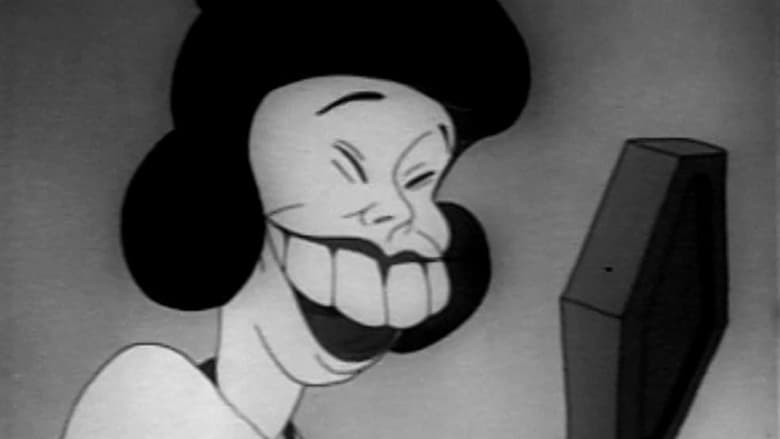 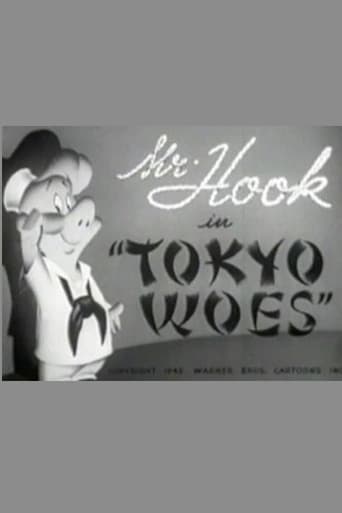 Created for the US Navy in World War II. The Mr. Hook character was created by Hank Ketcham while at Walter Lantz Studios, where the first- and only color- Mr. Hook cartoon was produced. A wartime propaganda film about Japan and war bonds. The loudspeaker grille is in the shape of a peace sign as it shouts at Mr. Hook. 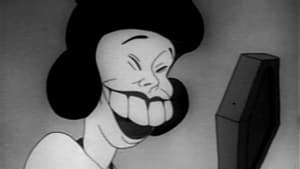