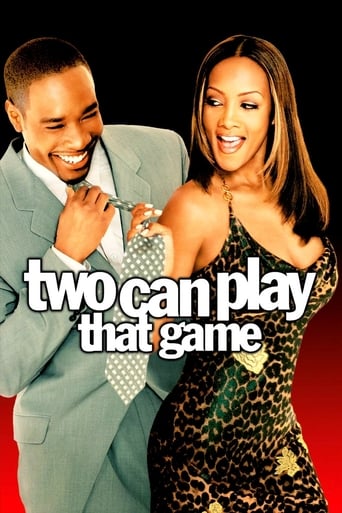 Vivica A. Fox sizzles as a woman scorned who plans to get her man back by any means necessary. In this comedy about players and those who "get played." As corporate overachiever and all-around fly chick Shanté Smith, Fox thinks she's got the goods to keep her slickster boyfriend (Morris Chestnut) from straying - until he discovers a greener pasture, Shanté's archrival (Gabrielle Union)