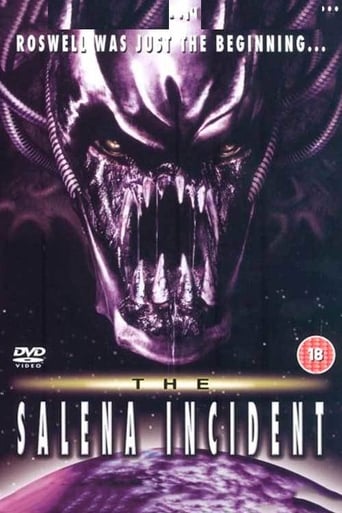 After a mysterious, extraterrestrial object lands in the mining town of Salena, Arizona, the government dispatches a team of Marines to contain the possible threat. Meanwhile, a group of death row inmates ambush their prison bus and take the guards and personnel aboard hostage. Arriving in the seemingly deserted town, they come across the Special Ops captain, the sole survivor of a horrible carnage that's decimated the rest of his unit. Now, with time running out, the group must unite to combat the threat of the savage aliens hunting them in the mine tunnels below, and the peril above from a squad of fighter planes sent to bomb the town to oblivion, in this pulse-pounding, sci-fi thriller.