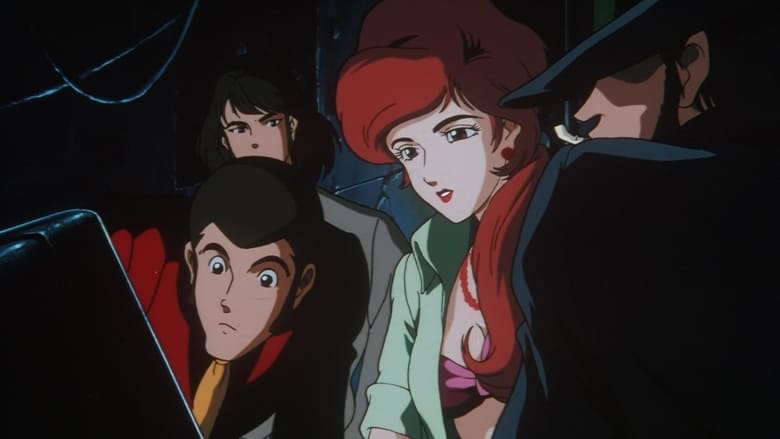 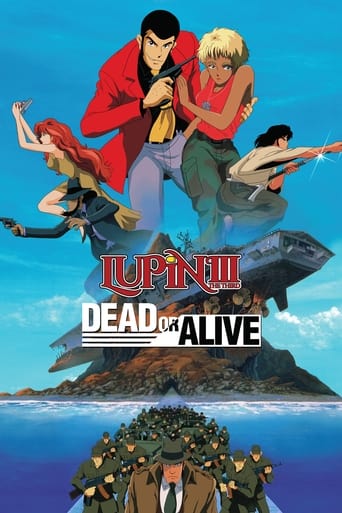 Lupin has set his sights on a the national treasure of the country of Zufu, placed for safe-keeping on a mysterious floating island by the country's late king. The island's super-intelligent defense mechanism, however, proves to be too much for Lupin, Jigen, and Goemon to handle by themselves. The key seems to be linked to the princess of Zufu, the only surviving member of the royal family. She is held prisoner by Zufu's current ruler, General Headhunter, who recently acquired rule over the country when he secretly pulled a coup d'etat and executed the country's king and prince. When Lupin's gang kidnaps the princess to get hold of the key, they pull in trouble by way of a deadly Zufu police agent named Olèander and a million-dollar bounty placed on Lupin's head by the psychotic Headhunter. Now, Lupin must find a safe way to the treasure, dodging bounty hunters at every turn. 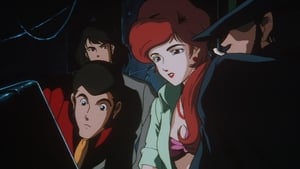