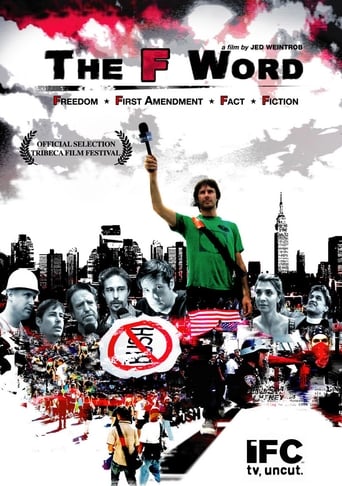 A frustrated radio DJ takes to the streets of Manhattan during the Republican National Convention after the FCC has slapped his station with $1 million in indecency fines, and popular radio personality Joe Pace (Josh Hamilton) isn't going down without a fight. As the streets fill with restless republicans, angry protestors, and other colorful characters, Joe arms himself with a wireless microphone and a portable transmitter in order to get the opinions of the average person on the street. 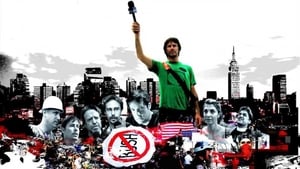