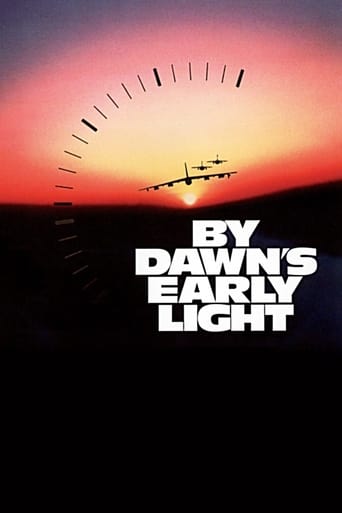 A nuclear warhead launched by Soviet insurgents protesting the waning Cold War destroys the Ukrainian city of Donetsk. The destruction sets off a race between American and Soviet politicians to prevent a nuclear holocaust. While the U.S. president feverishly works to keep the military and political machine from going into overdrive, various subordinates panic. When the president is believed to be killed in a helicopter crash, zealous advisers take over.