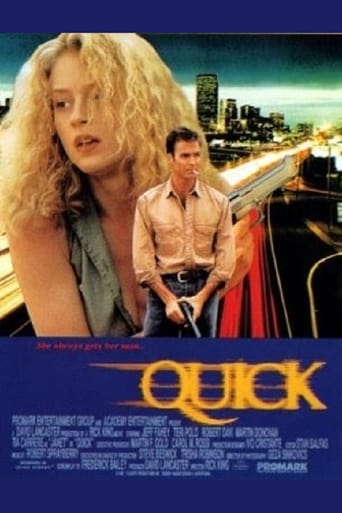 A female assassin named "Quick" is hired to bring in a Mafia accountant, who is under police protection. Double crossed by the mafia, she takes her hostage to California to retrieve $3M that he took before running. The mafia and Quick's untrustworthy boyfriend are on the trail. 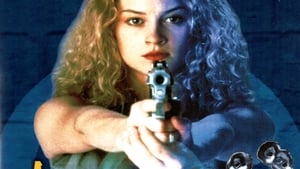