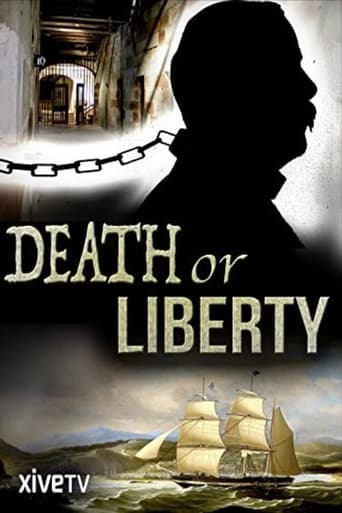 Between 1793 and 1867 the British Government banished its radicals, dissenters and rebels to harsh prison colonies at the very edge of the known world, Australia. What was their fate? Some escaped and returned to their homeland as heroes but many stayed on in this alien new world... and they made a difference. The life stories of these rebels are full of astonishing acts of bravery and derring-do. In their own words they tell tales that are at once stirring, heart wrenching, dark, creepy even funny. Death or Liberty brings to life a forgotten history of these convict rebels. They were transported in shackles and chains but distance did not silence them. Their voices returned to haunt their colonial masters and their acts of protest and rebellion helped to create one of the most robust democracies of the modern age.