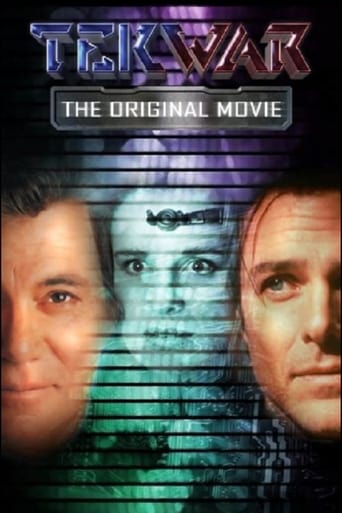 After four years, Jake Cardigan is prematurely awoken from his fifteen year cryogenic punishment to a world very different than the one he knew. Much more than before 'Tek', the highly-addictive electronic designer narcotic of the 21st century, seems to be prevalent. His wife has divorced him and disappeared together with their son. He wants them back and he wants justice for those undercover policemen who were murdered by unknown conspirators which led to his imprisonment for a crime he did not commit.