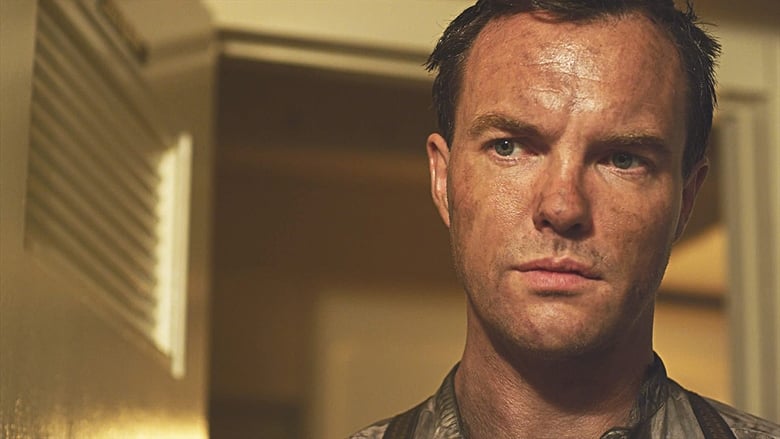 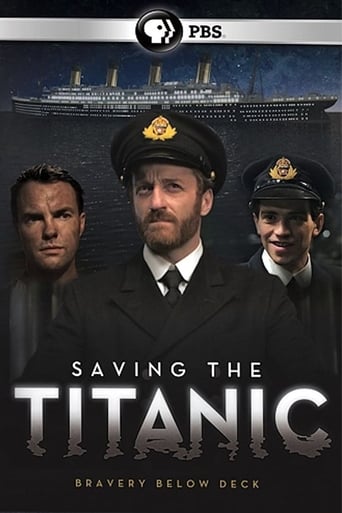 In the hours after the Titanic struck an iceberg 100 years ago, a team of shipbuilders and engineers raced against time to save the stricken vessel. Based on eye-witness accounts, this film reveals what went on below decks in the hours before the Titanic sank, telling the previously relatively unheralded stories of engineers who fought courageously to hold back the power of the sea and keep the power systems running, even when they learned that all was lost. Most of these men died but their actions bought enough time to save many lives. This drama-documentary tells a poignant story of self-sacrifice by the Titanic's engineers, stokers and firemen in the face of impending death. 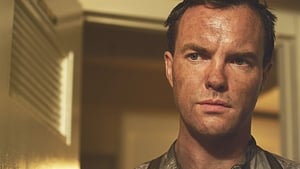