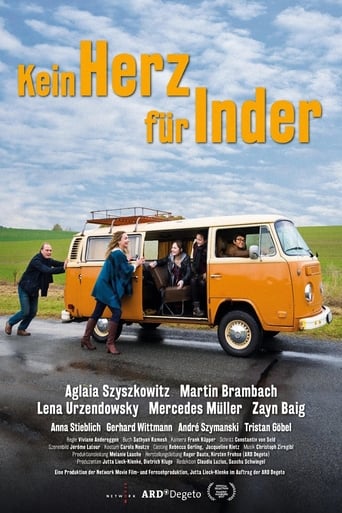 Family Neufund is an exchange student from England in the house! The host parents Martin Brambach and Aglaia Szyszkowitz see this as a chance to finally win a girlfriend for their idiosyncratic 16-year-old daughter. But at the airport is not the expected "hip" Sandy McCartney from London in front of them, but a 13-year-old Indian boy! You want to get rid of the little Hindu as soon as possible. In a roundabout way, Zayn Baig in the role of the unwanted guest and Lena Urzendowsky as a loner are still pretty good friends.