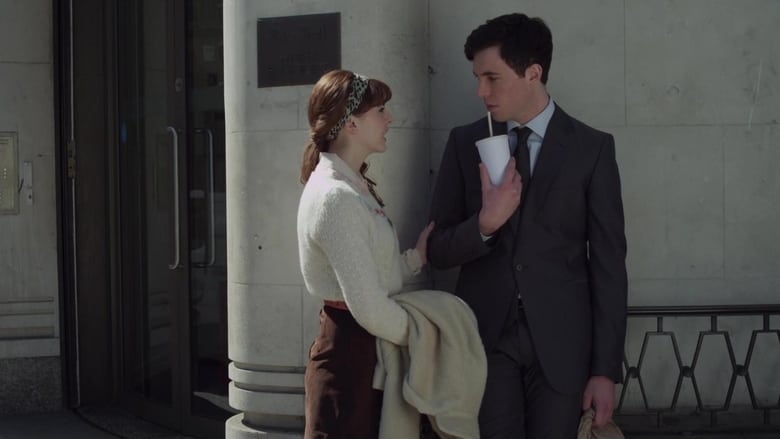 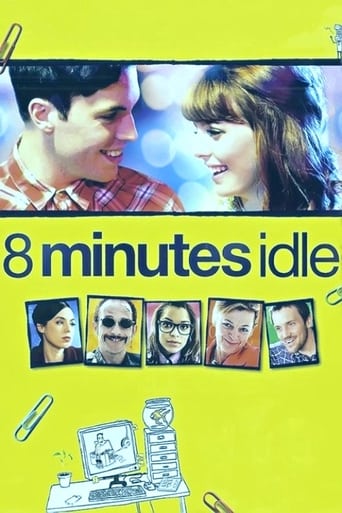 Based upon Matt Thorne's award-winning novel about life in a call centre, "Eight Minutes Idle" is a warped urban comedy about what it really means to put your life 'on hold'! Dan Thomas has always taken the path of least resistance - in his work life, home life and love life! But when Dan finds himself kicked out of the family home, he's faced with no option but to secretly move into the call centre where he works. Suddenly, everything that he's previously taken for granted - a well-stocked fridge, clean clothes, his friends, his self respect, even his beloved cat - are either disappearing or conspiring against him. As Dan's work/life balance spirals dangerously out of control, he's forced to break out of old habits and to dare to do something he has never had to do before - really care about someone other than himself. Written by Sarah Cox 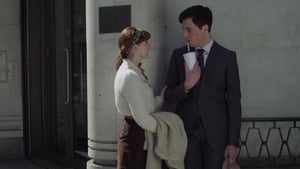