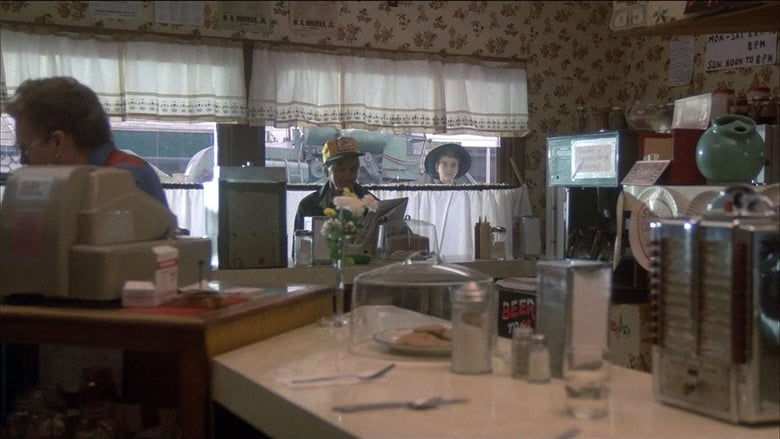 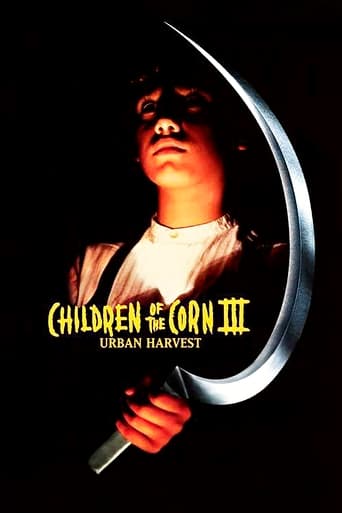 Two young Gatlin residents are orphaned after the younger brother kills their father. The terror of Gatlin goes urban when the two boys are placed in the custody of two foster parents in the city. The younger brother takes some corn seeds along for the road and plants them in the courtyard of an abandoned warehouse, bringing "He Who Walks Behind the Rows" to the city. 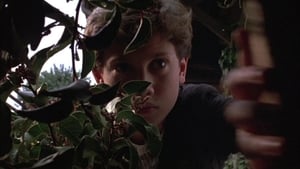 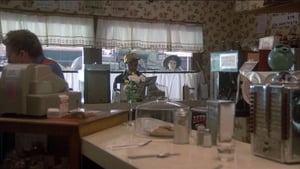 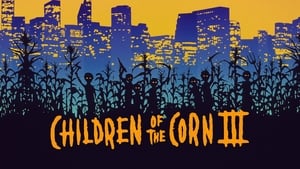