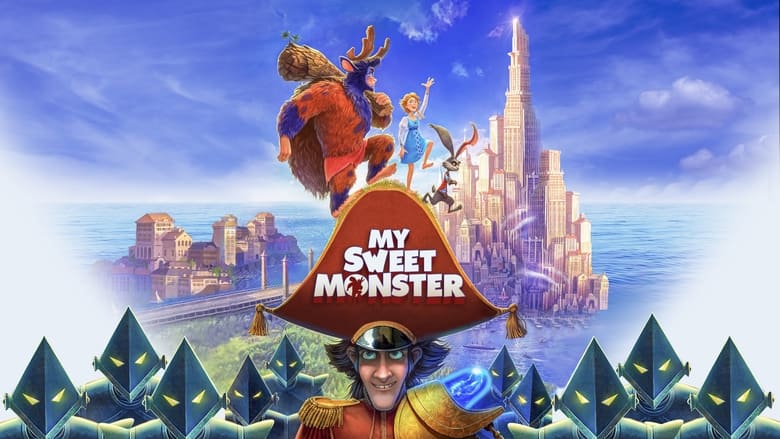 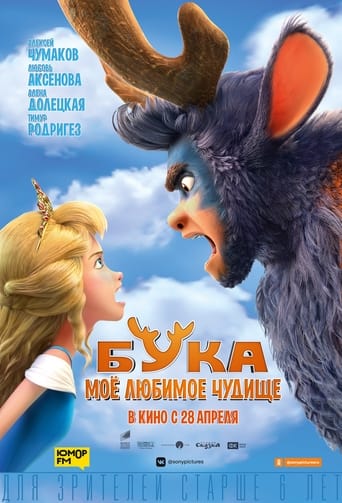 A scandal in the royal family: the wayward princess Barbara escaped from the palace and went through the forest in search of a handsome prince. However, instead of the cherished meeting with her beloved, she is captured by Buka, the most dangerous robber of the kingdom. But it quickly becomes clear that the brisk princess is ready to turn Buka's life into a nightmare, just to reach her goal. So the restless Varvara begins to establish her own order in the forest. 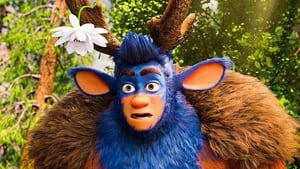 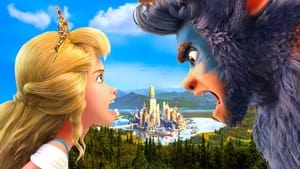 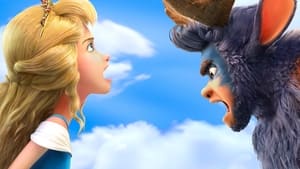 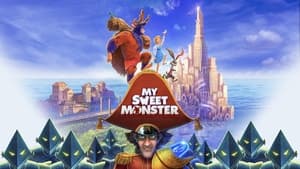