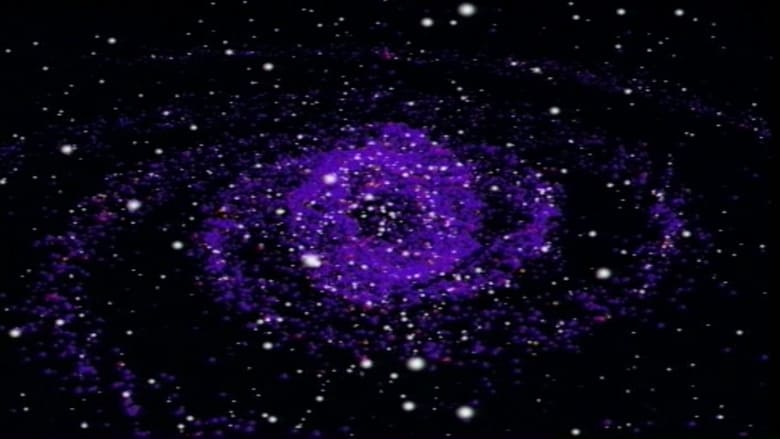 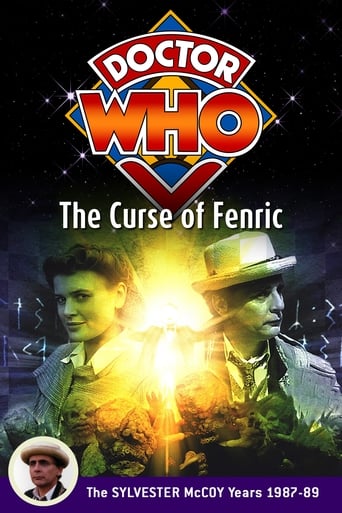 The Doctor and Ace arrive at a secret military base during World War II, where an ancient evil from the Doctor's past prepares to make his final deadly move. As hideous vampires rise from the sea and Russian commandoes begin to close in, they are confronted not only with a mystery from the distant past but also a terrifying vision of mankind's future... 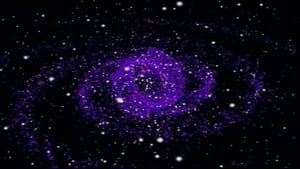