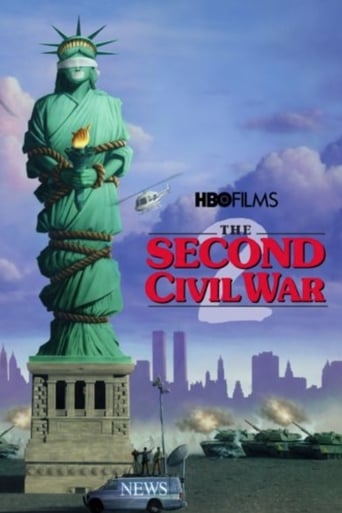 When a planeload of Pakistani orphans are shipped to his state for permanent relocation, the governor of Idaho (Beau Bridges, who won an Emmy) defies the president (Phil Hartman) and closes the state's border. News Net Television, a cable news program that makes hay by reporting on political scandals, quickly spins the racist act into an overnight media sensation, creating a divide in national opinion over the issue. 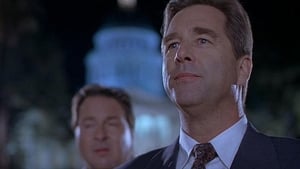 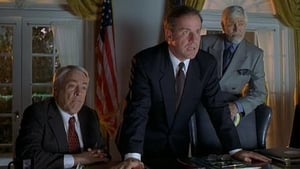 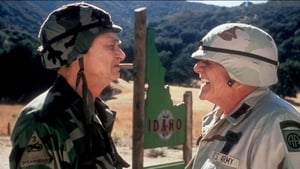