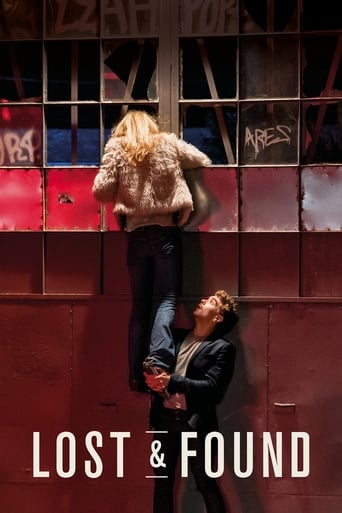 Five years after his successful debut, writer Lucas, has hit a dead end. In a desperate attempt to breathe new life into his second book – a pretentious World War II novel – he travels to Berlin, where he unexpectedly runs into his old travel love, Lena. When circumstances bring the two of them together, an extraordinary night ensues in which they roam the streets of Berlin with each other. They discuss their expectations of the future, now that the future has officially begun. But have they truly dealt with everything from the past? 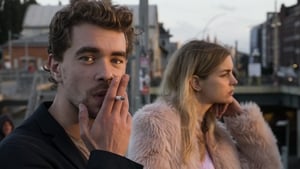 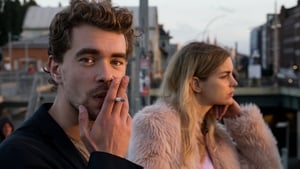 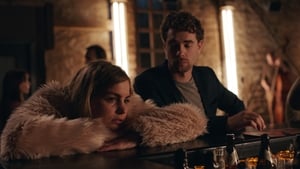