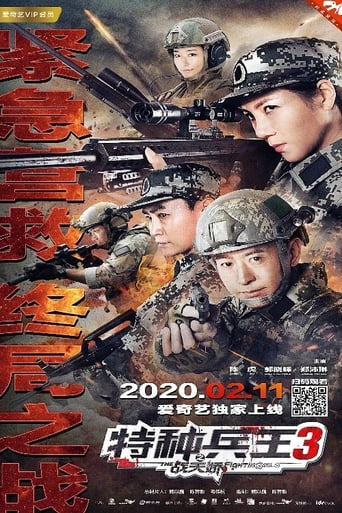 The story of the film is unique. It links the "female special forces" with the task of destroying the super-large "drug trafficking" gang, coupled with the thrilling action scenes, which makes it stand out among many military movies. The plot of the film is ups and downs and exciting. The background tells about the female soldiers joining the group of drug dealers, dancing with wolves, and gradually unearthing a huge drug production and drug trafficking gang... As soldiers, they have fulfilled their missions honorably and brilliantly given to them by the motherland and the people. The story conforms to the main theme of the times. It not only shows the excitement when performing the task, but also shows the tenacity of the pioneers of the times.