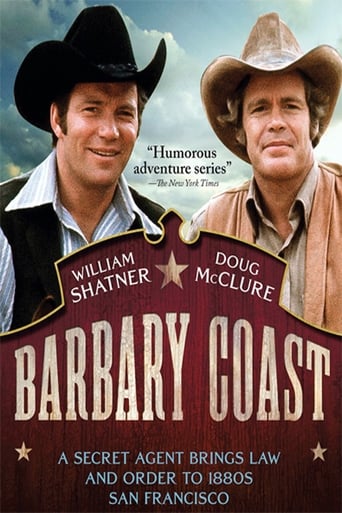 Barbary Coast is an American television series that aired on ABC. The pilot movie first aired on May 4, 1975 and the series itself premiered September 8, 1975; the last episode aired January 9, 1976. Barbary Coast was inspired by a similar 19th-century spy series, The Wild Wild West, and like the earlier program, Barbary Coast mixed the genres of Western and secret agent drama.