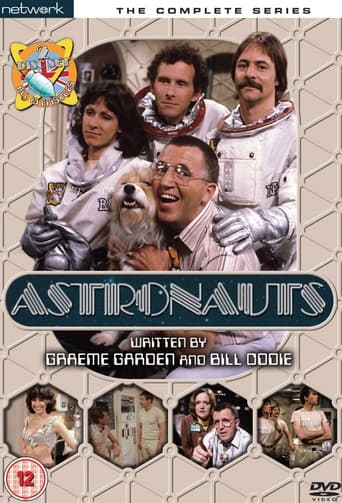 Astronauts was a British sitcom that aired on ITV in 1981. It was written by Graeme Garden and Bill Oddie, two of The Goodies. Dick Clement and Ian La Frenais, who wrote Porridge, were script editors. It was made for the ITV network by ATV, which became Central midway through the production run.