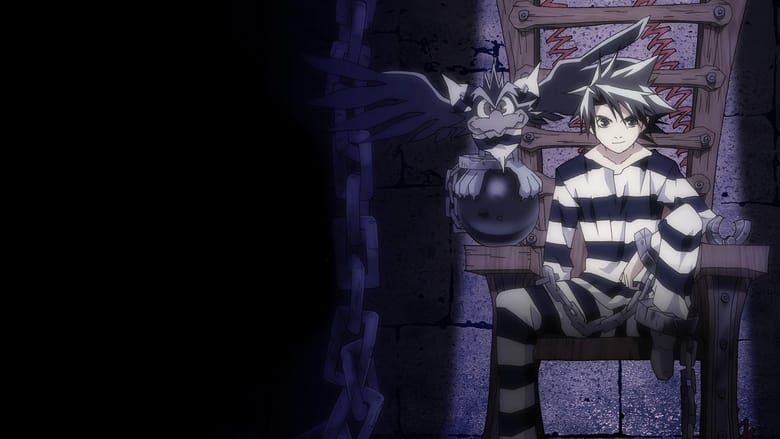 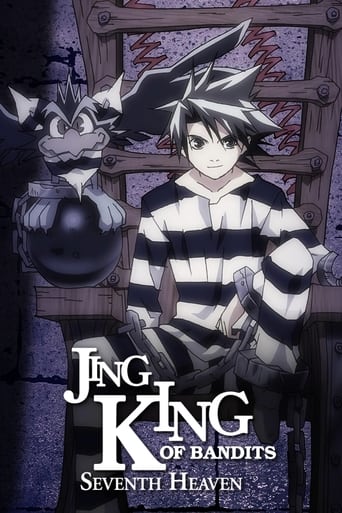 They call it Seventh Heaven: an asylum of a prison roasting on the lowest ring of Hell. Run by a psychotic warden and his army of hockey-masked guards, it's a festering pit filled with thousands of hardened criminals... plus one very unfortunate Bandit King and his loyal, feathered sidekick! And as if THAT didn't suck enough for our heroes, toss in a magician who uses stolen dreams to trap his victims in bizarre worlds of illusion who then sets his beady eyes on Jing and Kir! 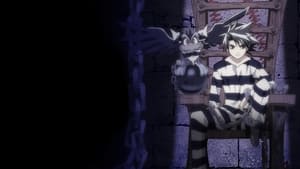 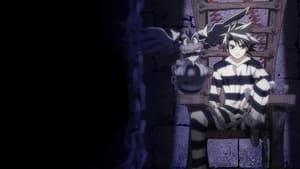