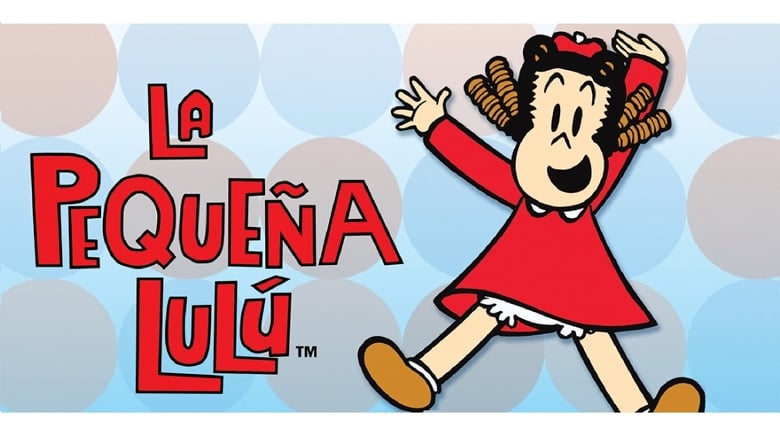 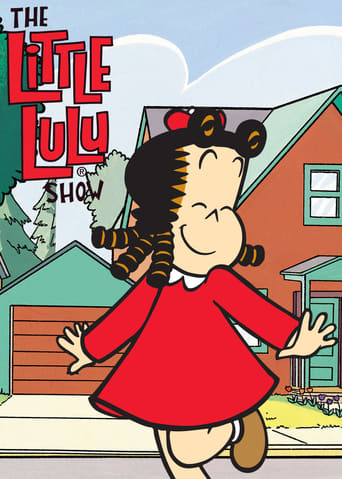 The Little Lulu Show is an animated television series, based on the Marjorie Henderson Buell comic book character Little Lulu. The show was produced by CINAR Animation after Marge's death in 1993, and aired on HBO Family and Cartoon Network in the United States and on, CTV, and the Family Channel in Canada from 1995 to 1999. In Canada, reruns are currently being shown on both the English and French versions of Teletoon Retro. The series centered on the life and adventures of Lulu Moppet and Tubby Thompkins. Between stories, they showed stand-up comedy that Lulu hosted. This show is not to be confused with Little Lulu and Her Little Friends, an anime TV series featuring the same characters made in 1976. 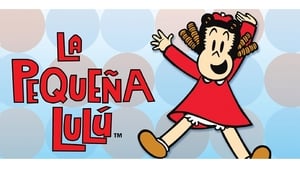