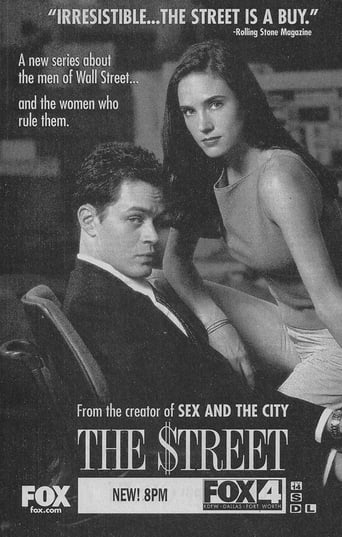 The $treet is an American television drama series that aired on Fox in 2000. 11 episodes were produced and 6 aired in the U.S. The series was about a small brokerage house called Belmont Stevens located in New York and the lives of its employees. Freddie Sacker was one of the most notable characters played by Rick Hoffman.