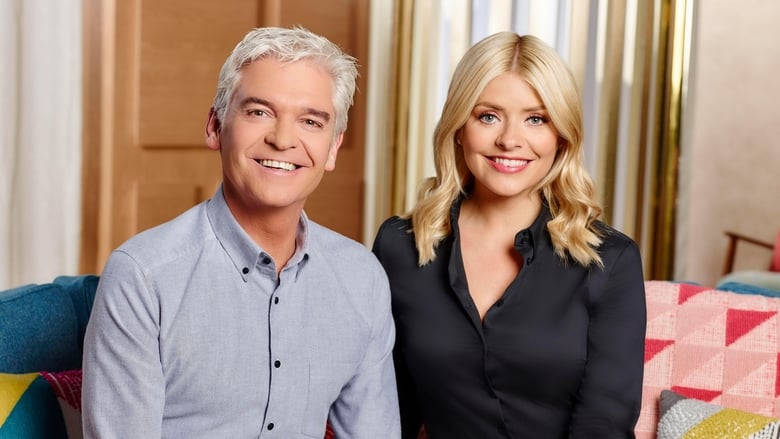 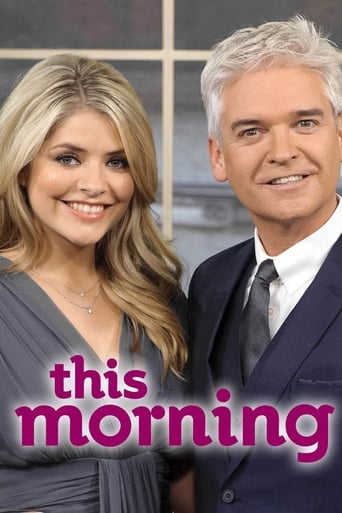 This Morning is a British daytime television programme broadcast on ITV. It is currently presented by Phillip Schofield, Holly Willoughby on Monday to Thursday with Ruth Langsford and Eamonn Holmes presenting on a Friday and during the school holidays with guest presenters standing in or contributing items to the show. The show began airing on 3 October 1988 featuring Richard Madeley and Judy Finnigan as hosts until their departure in July 2001. The show was devised by Granada Television and was first broadcast from studios at the Albert Dock in Liverpool, before relocating to The London Studios in 1996. This Morning now airs daily on ITV at 10:30am till 12:30pm featuring news, topical items, showbiz, style and beauty, home and garden, food, health, real life and more similar features. Since 2010, during the summer, This Morning Summer has aired on the same channel at the same time slot. It is generally a continuation of the same format effectively making the show a year-round broadcast, featuring Eamonn Holmes and Ruth Langsford as the main presenters. 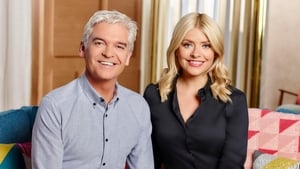