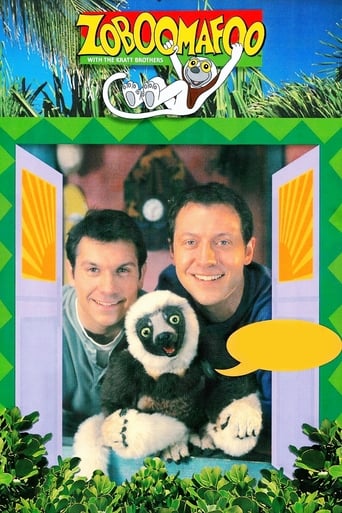 Zoboomafoo is an American children's television series that aired from January 25, 1999, to April 28, 2001, and is still shown today in syndication depending on the area, and it is regularly shown on PBS Kids Sprout. A total of 65 episodes were aired. A creation of the Kratt Brothers, it features a talking Coquerel's Sifaka, a type of lemur, named Zoboomafoo, or Zoboo for short, and a collection of repeat animal guests. Every episode begins with the Kratt brothers in "Animal Junction", a peculiar place in which the rules of nature change and wild animals come to visit and play. After January 16, 2004, the show was pulled from its weekday airing on most PBS stations, though some continue to air the show.