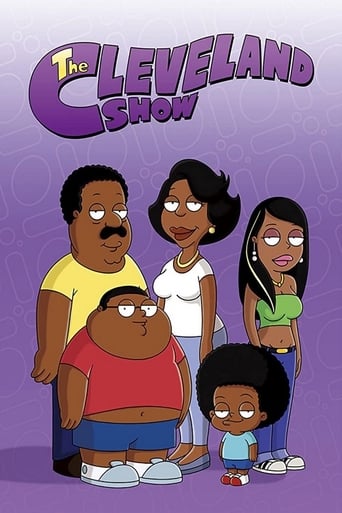 The Cleveland Show is an American adult animated sitcom created by Seth MacFarlane, Mike Henry, and Richard Appel for the Fox Broadcasting Company as a spin-off of Family Guy. The series centers on the Browns and Tubbs, two dysfunctional families consisting of parents Cleveland Brown and Donna Tubbs and their children Cleveland Brown, Jr., Roberta Tubbs, and Rallo Tubbs, and, like Family Guy, exhibits much of its humor in the form of cutaway gags that often lampoon American culture.