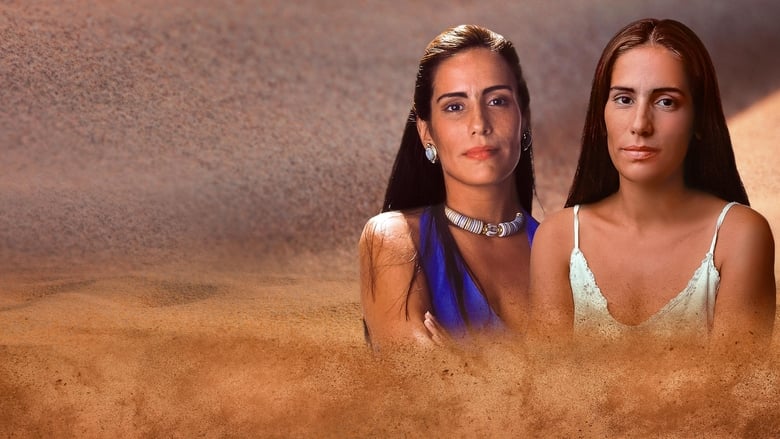 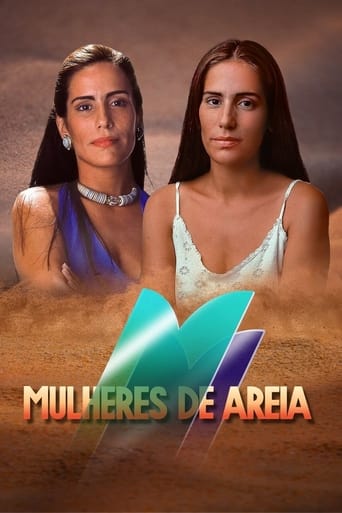 Mulheres de areia is a Brazilian telenovela produced by the Rede Globo and aired from 1 February 1993 though 25 September 1993, in 203 chapters. It was written by Ivani Ribeiro with the contribution of Solange Castro Neves and directed by Wolf Maya, Ignácio Coqueiro, Andre Schultz and Carlos Magalhães. It is a remake of the soap opera of same name that aired at defunct Rede Tupi from 1973 to 1974, when Eva Wilma portrayed the two main characters of the plot. 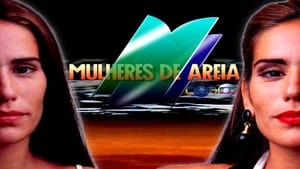 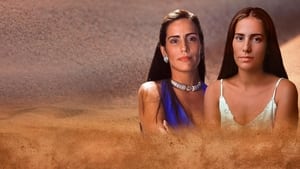 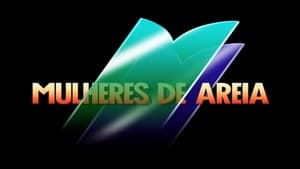