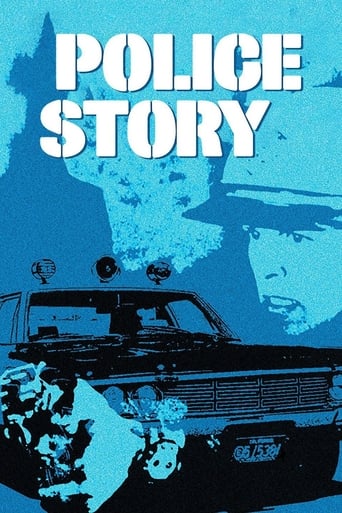 Police Story is an anthology television crime drama. The show was the brainchild of author and former policeman Joseph Wambaugh and represented a major step forward in the realistic depiction of police work and violence on network TV. Although it was an anthology, there were certain things that all episodes had in common; for instance, the main character in each episode was a police officer. The setting was always Los Angeles and the characters always worked for some branch of the LAPD. Notwithstanding the anthology format, there were recurring characters. Scott Brady appeared in more than a dozen episodes as "Vinnie," a former cop who, upon retirement, had opened a bar catering to police officers, and who acted as a sort of Greek chorus during the run of the series, commenting on the characters and plots.