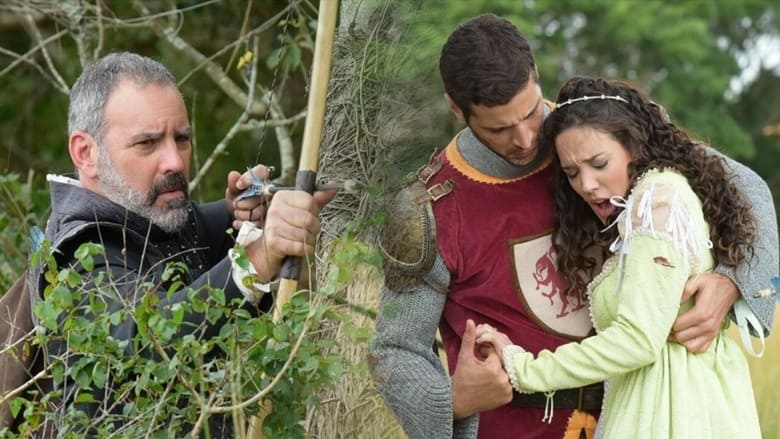 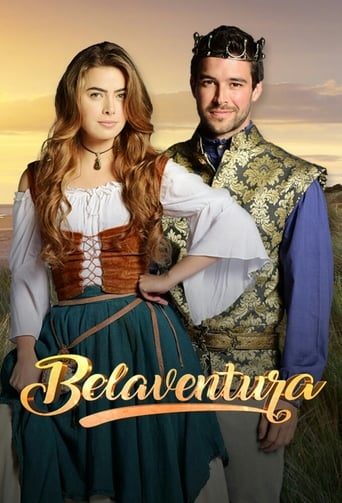 While the distant kingdom of Belaventura was preparing to choose his new King between Otoniel and Severoo, two men full of ambition, Pietra a poor peasant, and Enrico, rich and future heir to the throne, met for the first time and awakened a beautiful and impossible passion. However, 15 years after the separation that fate has given them, the prince and the plebeian will eventually find each other again to fight together for the future of all their people. 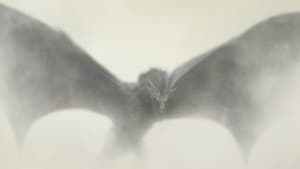 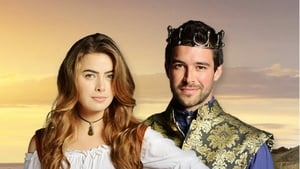 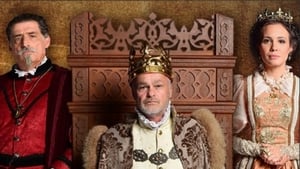 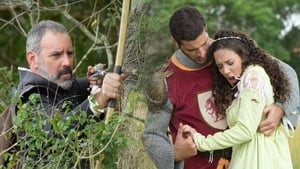 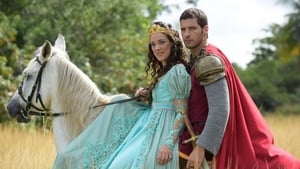 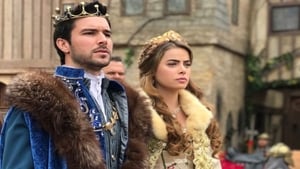