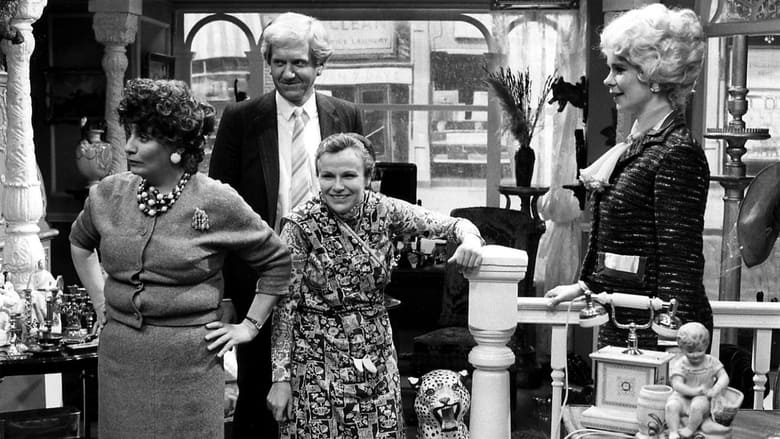 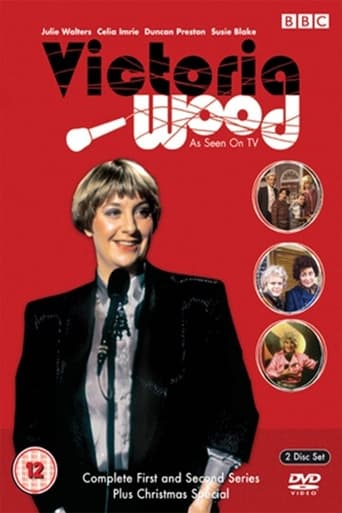 Victoria Wood As Seen On TV is a British comedy sketch series starring comedian Victoria Wood, with Julie Walters, Celia Imrie, Duncan Preston, Susie Blake and Patricia Routledge. The show was televised on BBC Two between 1985 and 1987 and included sketches that became famous in the United Kingdom; these included one-offs like Two Soups and regular features like Acorn Antiques, as well as musical performances by Wood including her most well-known number, The Ballad of Barry and Freda. The show was created when Wood was enticed away from rival television station ITV in 1984. She wrote the whole programme, and also the synopsis of it for listings magazine the Radio Times. The series has led to spin-off script books, video tapes and DVDs. The show won BAFTA Awards for all its episodes and in 1996 it was awarded all-time Favourite Comedy Series by the BBC itself. 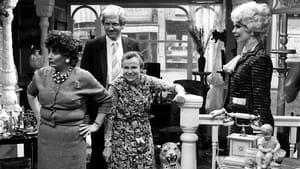