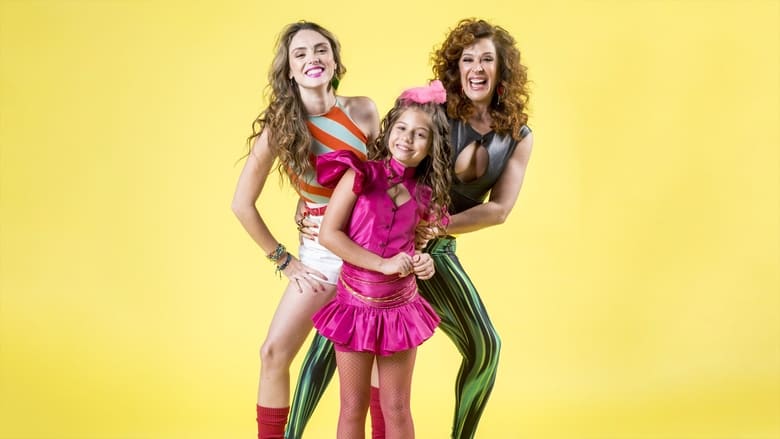 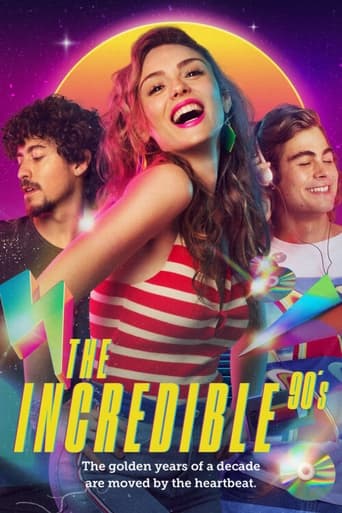 A romantic comedy revolving around the life of three former child stars that wish to relive their fame after the end of their childhood musical group, Magic Bunch. Now in the fun-filled 90's, fate reunites the trio formed by Manu and the brothers João and Jerônimo. It also brings back the love between the aspiring young actress and João, as well as the rivalry between their disagreeing mothers. At the same time, fueled by his dubious character and jealousy towards the new couple, Jerônimo will do anything to bring back his days of glory, even if it means jeopardizing his own family. 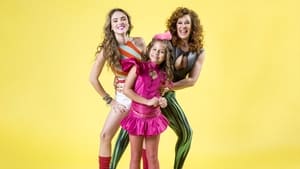 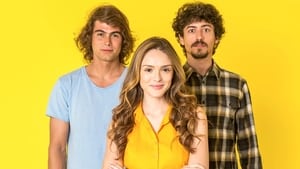 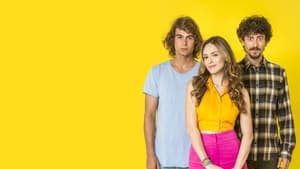