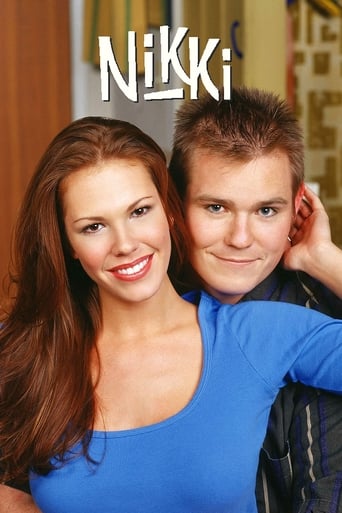 The owner of a rival wrestling association buys out Jupiter's organization. At first Dwight and his co-workers are excited about appearing in a league with a higher profile. But their elation is short-lived when the new boss announces that he intends to replace them all with his own cronies, a decision that forces a conflicted Jupiter to fire his entire staff in order to save his own job. Meanwhile, Nikki and Mary vie for the lead in a music video slated to air on MTV.

Other episodes for this season