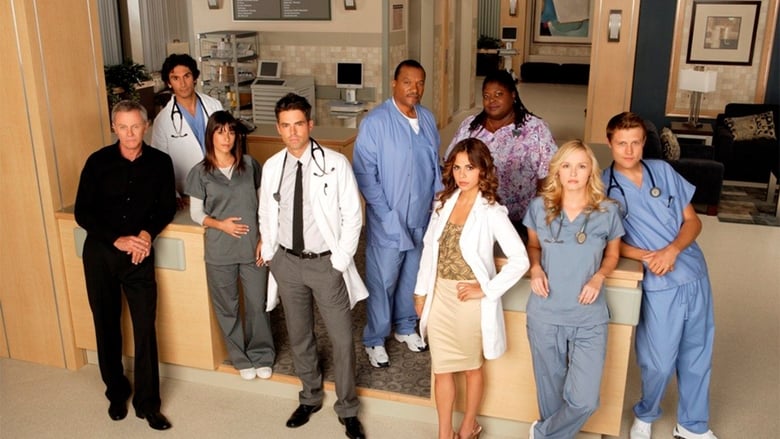 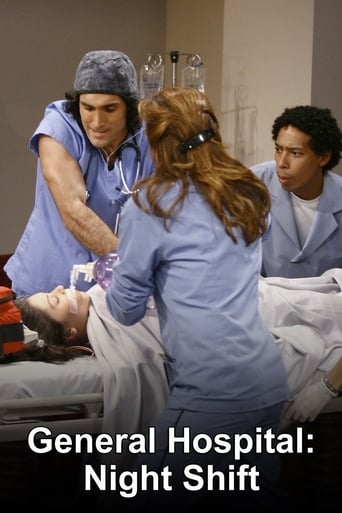 General Hospital: Night Shift is an American prime time serial that first aired on Soapnet for a 13-episode run from July 12, 2007 to October 4, 2007. A spin-off of the ABC Daytime soap opera General Hospital, the show is SOAPnet's first original scripted drama series and follows the nighttime adventures of familiar and new characters around the hospital. As of March 2008, the first season of the series was "SOAPnet's most watched series ever," with ABC Daytime and SOAPnet President Brian Frons noting that Night Shift drew more than 1 million new viewers to the channel during its first season. With its reruns gaining higher ratings than those of General Hospital on SOAPnet, a second season was expected, though Frons noted that the same crew producing two shows had taken its toll. It was announced in May 2008 that Lisa de Cazotte would serve as Executive producer for season two, joined by Head writer Sri Rao. The 14 new episodes of Night Shift began taping in high-definition in June 2008, with the series airing Tuesdays at 11 p.m. and premiering on July 22, 2008. SOAPnet said the second season "will feature new and returning characters as well as the return of 'legacy' characters from GH. In addition, the continuity between story lines on Night Shift and GH will match." The second season finished its run on October 21, 2008. 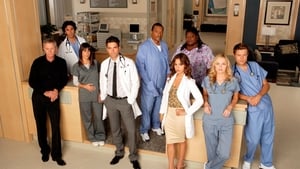