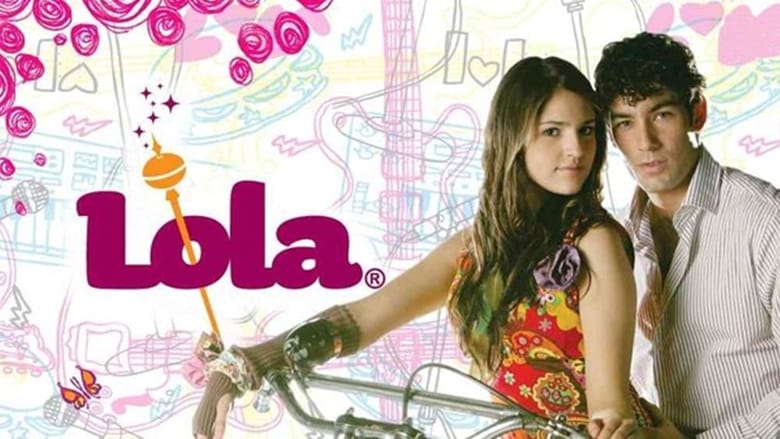 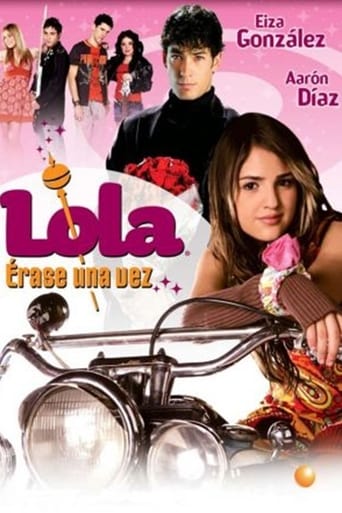 Lola... Érase Una Vez is a teen targeted Mexican melodrama telenovela produced by Televisa that is an adaptation of the Argentine global phenomenon and teenage telenovela Floricienta. The show tells the story of a modern Cinderella, Lola, a 20 year old girl, who works as a nanny and sings in a rock band and meets her so call Prince Charming. It debuted in Mexico on February 26, 2007, starring Aarón Díaz and Eiza González. The show had gained popularity among teens and children not only in Mexico but also internationally including Venezuela, Spain and the in United States. With concert performances filling major auditoriums and songs by the protagonist become radio hits. It debuted in the United States on Univision in March 2008 and ended on January 26, 2009. The series consisted of 224 episodes which aried Monday through Friday at 3 P.M, intentionally for teenagers to watch after school, as is typical for most teenage & children telenovelas in Spanish networks. 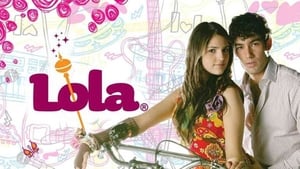