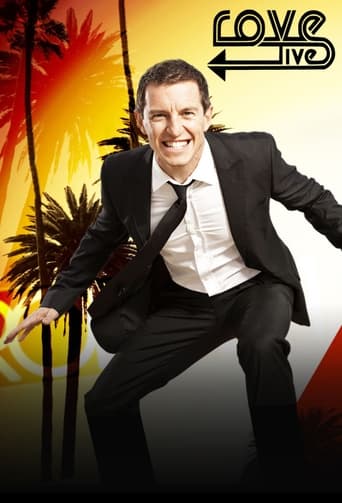 Rove, formerly Rove Live, was an Australian television variety show which premiered on the Nine Network on 22 September 1999, before moving to Network Ten which aired the program from 2000 until November, 2009. The show was hosted by comedian Rove McManus, and featured an ensemble cast, who presented various segments throughout the course of the show. The show won the Logie Award for "Most Popular Light Entertainment Program" five times.