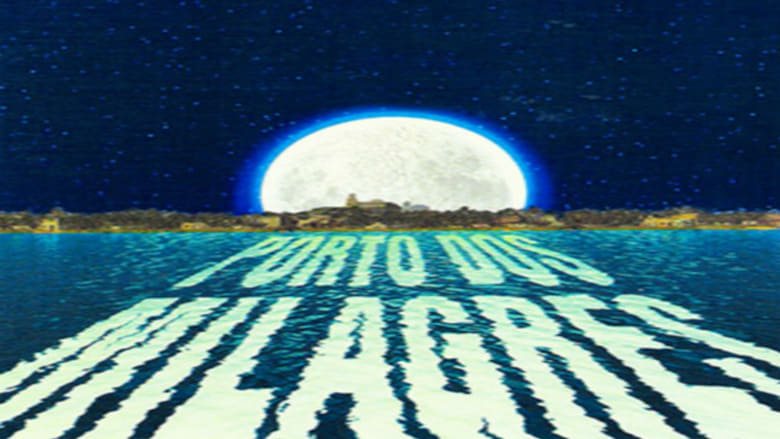 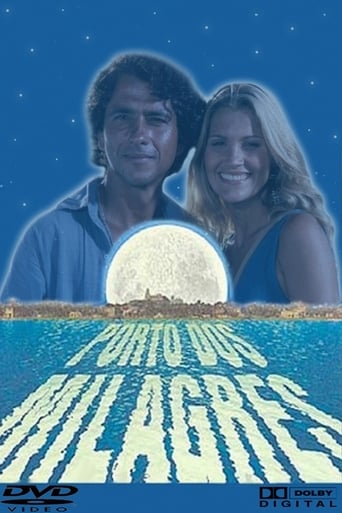 Porto dos Milagres is a Brazilian telenovela that was produced and aired by TV Globo from 5 February to 29 September 2001, totaling 203 chapters. It was written by Aguinaldo Silva and Ricardo Linhares and loosely based on two works written by Jorge Amado - The Dead Sea and the discovery of America by the Turks. Had Philip collaboration Miguez, Maria Elisa Berredo, Nadotti Nelson and Gloria Baker, directed by Fabricio Mamberti and Luciano Sabino. Director general Mark and Robert Paul Naar, co-directed by Fabricio Mamberti and Luciano Sabino. Had the direction of core Marcos Paulo. 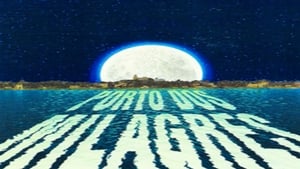