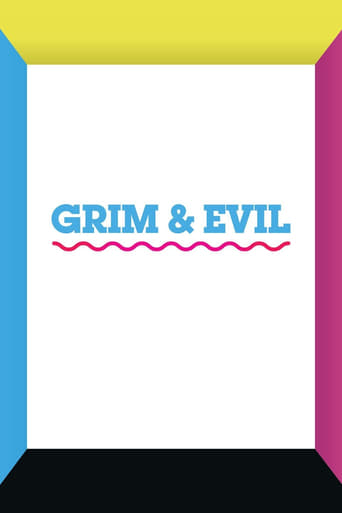 Grim & Evil also known as Maxwell Atoms' Grim & Evil and promotionally referred to as The Grim & Evil Show, is an American animated television series created by Maxwell Atoms. The series, which debuted on Cartoon Network, consisted of two segments which were eventually spun off into their own series, The Grim Adventures of Billy & Mandy and Evil Con Carne.