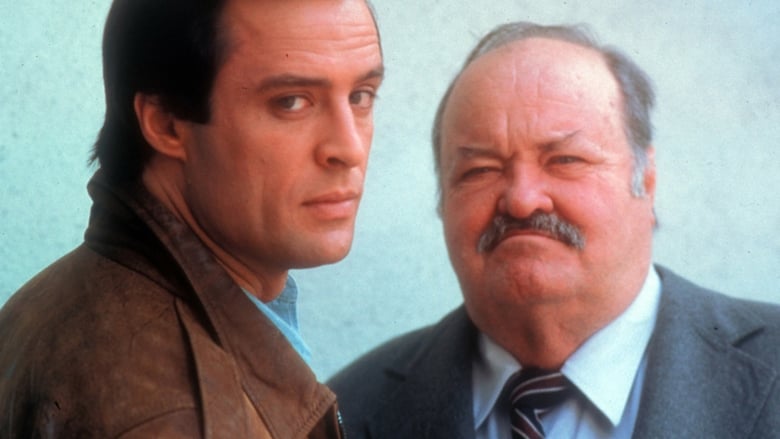 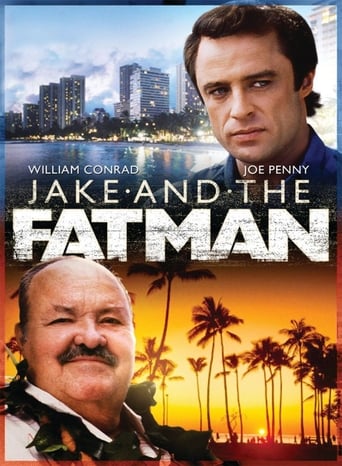 Jake and the Fatman is a television crime drama starring William Conrad as prosecutor J. L. "Fatman" McCabe and Joe Penny as investigator Jake Styles. The series ran on CBS for five seasons from 1987 to 1992. Diagnosis: Murder was a spin-off of this series. 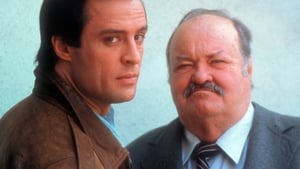